How can we relate Dead End King and City Burials cover art? Who’s the guy portrayed on it?

But he is more someone who symbolize the music we’re doing: rather than being a true persona, the Dead End King is us. Since he represents ourselves: we always followed our own path, and we ended up becoming King of our our dead End. Our music didn’t bring us so much success, or richness; the Dead End King is now embedded in Katatonia universe, like a front figure, like Eddie for IronMaiden – but I don’t see how he could ever end up on stage with us (laughs)

City Burials exhibits your trademark sound, gloomy, melancholic, sounds, like a leaden sky. Which are the sensations making you build this particular kind of music? Is there any personal experience behind it and a catharsis-like urgency?

It’s definitely a mixture of, like, made up things like music, movies and even books, but also we can relate with our past experiences and is all like a big mixture of that so there’s nothing like definite relate to a specific song or something that is portrayed or mysteriously revealed…. It’s very much up also for the listener to interpret what they’re listening to, putting their own experience and relating it to the lyrics. What we have found is that listeners can interprete a song in many different ways, it’s not being pointed to certain aim or past living experience. You see a movie or listen to an album that touches you in a sort of way and it can inspire you. This is what makes katatonia music good as well because there’s always something that inspires in one way or another.

Every musician, we suppose, have a series of artists and project that help him finding ideas and inspiration for they’re music. Which are those of Katatonia?

There’s only a few of artist and bands, of course, like early days I know that paradise lost was of course one of the best and they were kind of like that (nella scena) british doom metal. Of course, we have the swedish Candlemass, and then later on like artist like Nick Drake or a band called Red House Painters and there’s some other band called 16 horsepower that Jonas listen to often. Basically,  there’s a range of different genres and music style and this shines through Katatonia’s music. There’s not only one band, metal band or a specifc genre that we listen to. There’s a wide range of music that inspire us to move forward and make new music, explore the boundaries of Katatonia.

A question for the most inquisitive among musicians: could you tell us about the process culminated in City Burials birth? How was the compositive process? The cornerstone idea?

The creative process was basically always being for a very long time based on Jonas and Anders making the music in their home studios. This time was mostly Jonas that contributed with music and he sends us the first snippet of songs and, when he has finalized the songs, he sends it over so we can get a fill for it. We can make it a tradition in our own heads, at least – in my personal experience –  I listen to these snippets and demos a lot and get the general idea  and I start to practice it, practice on my bass the bassline that Jonas has written for me at first and then I start to see what I can bring to the song with my own personal style. This latter stage is something we really work out when we sits in the studio. Both Jonas and Andres are very coherent to have any suggestion and idea brought up, it’s definitely open to other member’s suggestions.

I think city burials is one of those album that is more like a collection of songs, is something that you listen from front to back. By that every song contributes to the other and it’s hard to choose, but I think that Untrodden, the final one, is a very strong song. Usually, when I listen to the album on my own, I like to listen to it from front to back so maybe is because I’ve gotten all the reference before: that’s why I feel Untrodden so great, since it contains all City Burials awesomeness.

In Dead End King, you’ve told us about the deep sense of discomfort you felt for our word actual condition, due to the terrible policy maker choiches. Has any of this feeling changed?

I think there’s both optimism for our world and of course lots of bad things happening now out there. I think that the same feeling it’s still there and I’m not really sure if city burials it’s something that portrayed correctly the world we are living in. There’s more like a collection of songs which are comprehending past memories and melancholic landscape. The same feeling it’s still there of course there’s both optimism and a pessimist feeling, things a normal life is filled with.

One last questiona bout City Burials. What makes it different in your opinion from your previous works? (questa mettila prima) As a listener, not “just” the bass player?

I think it’s a pretty direct album, more song-oriented, more melodic, hits the listerners more first-time, even with very mellow and electronic moments. It’s not a roller coaster experience like The Fall of Hearts, it had all the elements to confuse a listener! Now we have had a more straightforward approach.

Right now there are more casual listeners of metal and prog, and City Burial I think it could be a good starting point.

Behind the Blood could be a very good single, together with Neon Epitaph.

Let’s talk about the moment we are experiencing. Covid19 pandemic is influencing nearly every part of our everyday life, music included. What about your tour? Could there be any delays? And what about your personal opinion about Covid19 legacy in professional music world?

It’s an horrible situation. My thoughts goes first to everyone who has been affected in terms of health and personal lossess, but the music industry is heavily affected too, by tour and festival cancellations. The Prognosis festival too has been delayed to fall – we were supposed to be there! We still hope it won’t be cancelled. I’m fighting an inner battle everyday, since me and my bandmates would love nothing more than go out and play, but it’s also so depressing since this was supposed to be the time for release party and so on – time to promote Katatonia new album! I’m trying to be optimistic, all of these gigs will happen sooner or later.

And, what do you think a professional musician can do in this particular time to gain the best from the time we are spending at home? Since we cannot organize tour, concerts, meets for reharsal and composition? What could an artist to exploit this situation in a creative way?

I think it’s quite individual, it depends on the band you are in. One key example is stream gigs, for band living in a not-so-strict quarantine countries, or people like Cattle Decapitation, who recorded themselves playing at home, and making of this a truly funny videoclip for a single. It’s a way to cheer people up! I’ve seen other musician coping with this situation by sitting with vynils at home, listening very carefully to new and old music, trying to improve as a musician. Basically, doing things you don’t usually have time to. Making out the best of the time you have on your hands.

My next question is a very felt one, for me. Music, in the third millennium, has dramatically changed in how the listener approaches to it, makes use of it, on streaming softwares and so on. Where all the music that used to be “solid” is doomed to end being, in an “internet-centric” music world. How do you feel about this new disposition? And, above all, how Katatonia had adjusted to?

I feel that this is both good and bad, since now you can explore some new music you otherwise wouldn’t have the chance to. But also I think that people in general are digesting music more likely than peopke in the past: monetary possession doesn’t limit anymore your musical experience and exploration. It’s basically free, right now. In the past, anyway, when they bought a new CD, they were determined to listen to it, creating a deeper connection with the music. Now you can experience twenty LP/per day, and maybe not even one you could get stuck to. I think that’s the negative side. Poeple looks at music to something free, forgetting that, back in the days, people paid for it and enjoyed it more. I don’t think that, right now, each time the new album from your favourite band goes out, you ran to the shop like I used to do when I was young. There was a so much stronger feeling…

How did this new approach to music has changed relationships between artists and labels? I have this feeling that now, when a label decides to invest in an artist, the parameters are quite different from the past.

I think that right now artists are trying to compete with the actual space on their music scene. When you’are a band, and you are going to create a record, it’s highly likely that you have to record, produce it, by yourself, since there’s not so much support from the label, mainly because there’s no earning on money anymore by simply releasing. You release because you will go on tour. Back in the days, it was the other way around. You got a lot a money, a budget, to record an album, and then, just then, go out and play. Right now, you’re first a business man and then a musician. TEchnical stuff with Peaceville for us it’s up to Andres and Jones (the first getting much of the headaches), I just go out and play music.

Ok Niklas, you have been so kind! I hope you will come to Italy, and especially in Rome,when all of this will be over! 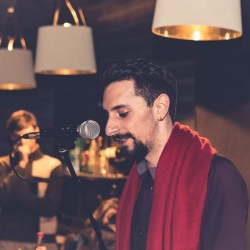 Nuovo singolo per gli Evanescence: on line Wasted On You 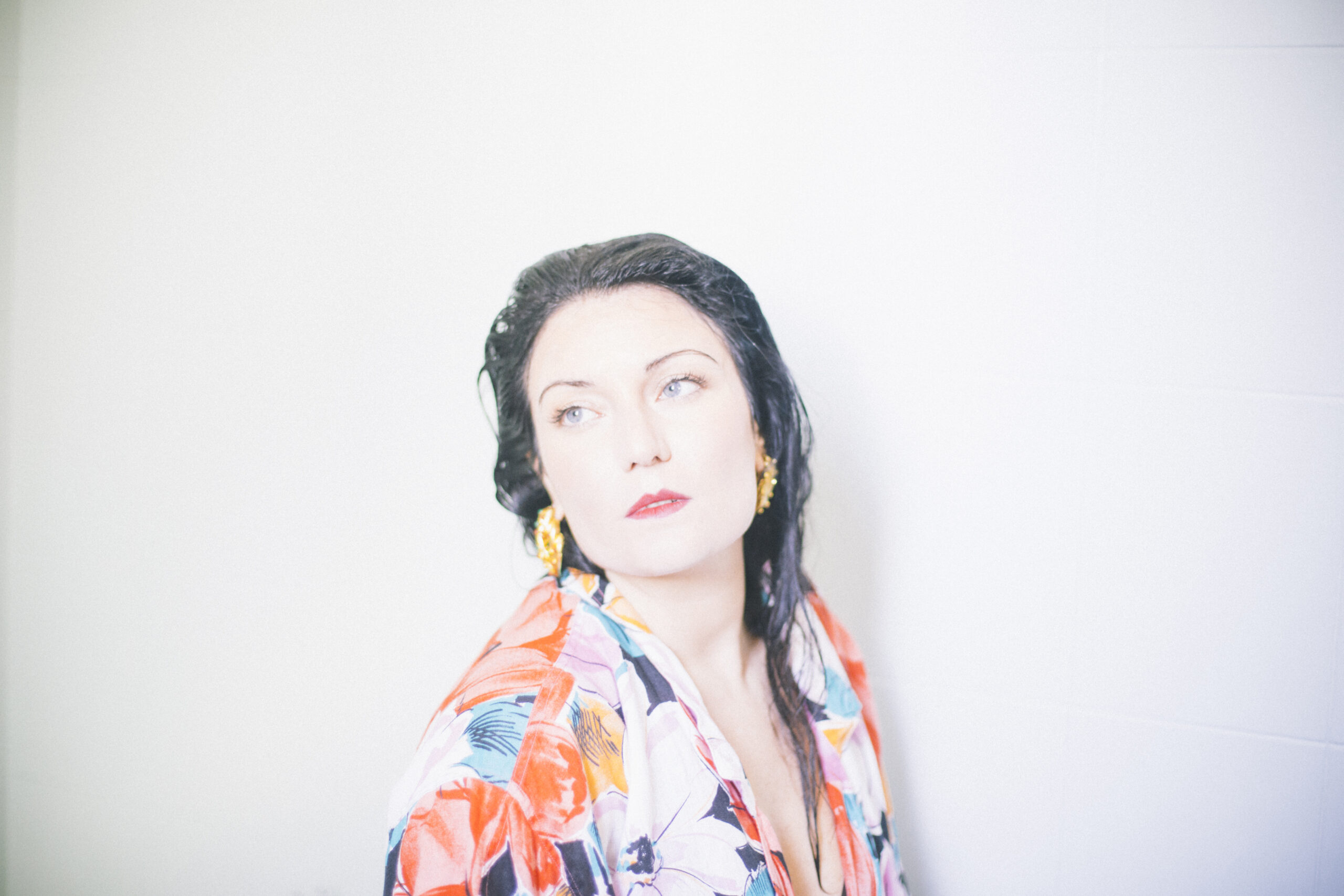 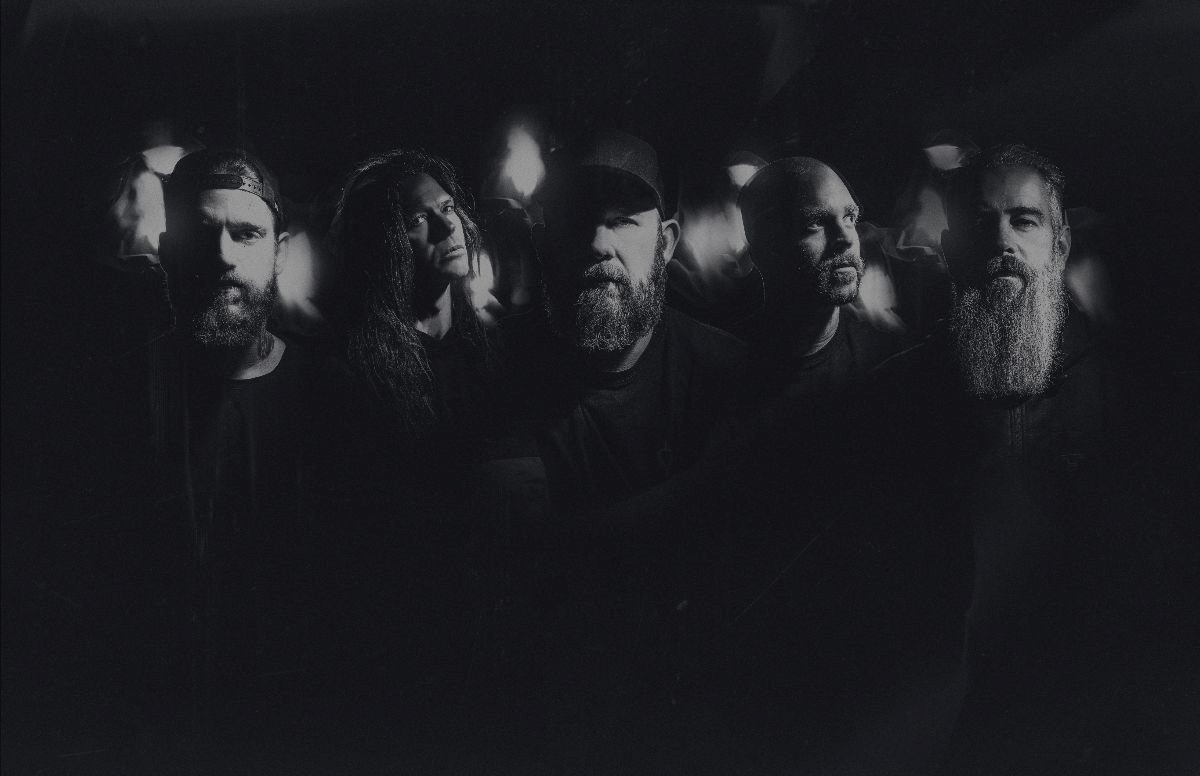 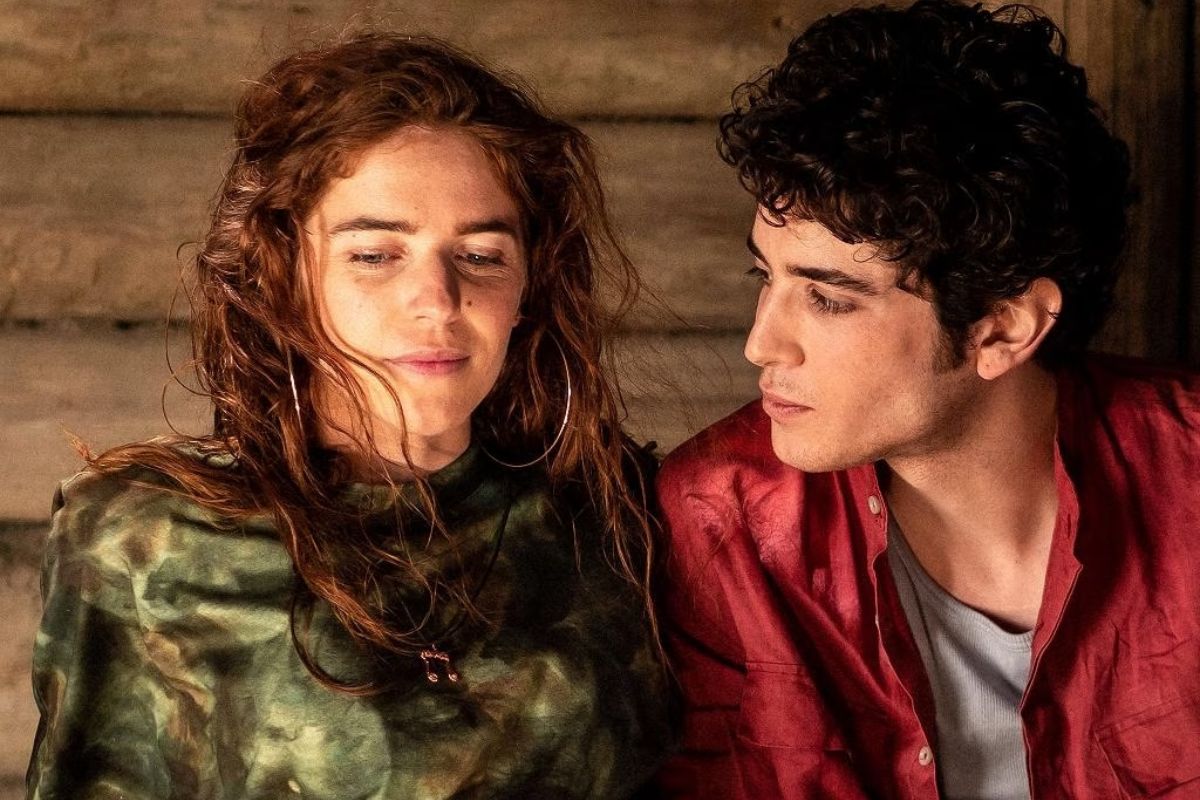